Exciting news to hear about the these park. It was once in the plans to have Universal Timeshares. I would have def purchased a Universal Orlando TS. Sadly there are no longer those plans. But still exciting and as an annual pass holder I’m excited.

Great background on the history and future here.

What are the top timeshares to stay in when visiting Universal Studios? Most seem to be located closer to WDW, but surely there are some good ones closer to Universal??

zcrider said:
What are the top timeshares to stay in when visiting Universal Studios? Most seem to be located closer to WDW, but surely there are some good ones closer to Universal??
Click to expand...

Westgate palace is dead center to the current and new park and is next to the endless summer resorts. As teens out kids were able to walk to universal. Looking forward to the new park! Only have two bedroom units however. 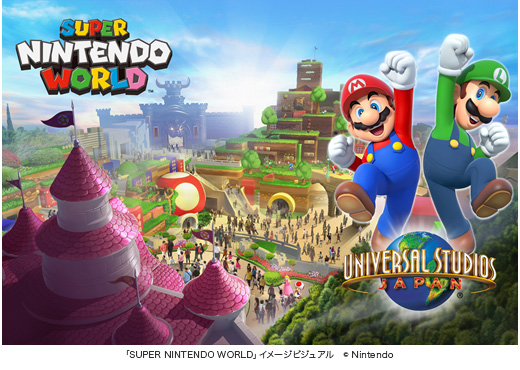 Super Nintendo World will first open in Japan this summer, before arriving in Orlando and Hollywood. 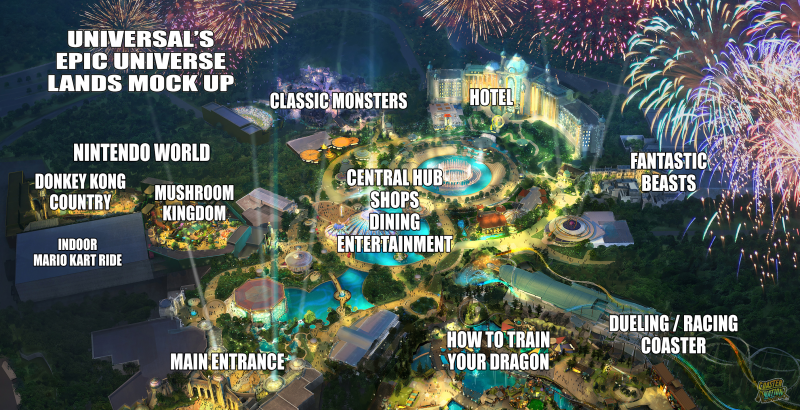 Universal Studios and Walt Disney amusement parks must attract millions of tourists to Orlando every year. They are goldmines for Orlando business and the state of Florida. IMO.

It's true that pre-Disney+Universal, much of Orlando was virgin land consisting of orange groves, swamps, hammocks and prairies. Clearly, they had a significant impact on the state's economy. However, before WDW was ever a thought, Florida was a playground for tourists for much of its history.

Tourists were lured by wide, white, sandy beaches in places like Daytona & Miami (made accessible by Henry Flagler's RR), and by attractions such as...
-- The Alligator Farm in St. Augustine (founded in 1893)
-- Cypress Gardens (1936) with water skiers - now Legoland
-- Weeki Wachee Springs (1947) with underwater shows - now a State Park.
What brought these theme parks to Florida is that it was where the tourists were.
.

zcrider said:
What are the top timeshares to stay in when visiting Universal Studios? Most seem to be located closer to WDW, but surely there are some good ones closer to Universal??
Click to expand...

Las Palmeras by HGVC on Universal Blvd will be within spitting distance of the new park. 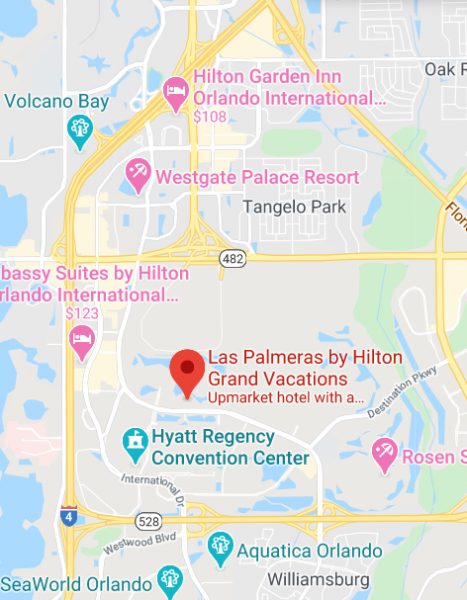 When i was younger and we came to florida for family vacations (1964ish) we did things like Busch Gardens which was mostly animals shows, Silver springs the glass bottom boats, go to see the mermaids, gatorland, cypress gardens the water ski shows were eppic. now its all disney, Universal etc.. We used to take our kids to the old places when I got married and had kids in the early 2000's. They loved the mermaids show, and the glass bottom boats.. too many of the ole florida stuff is gone or replaced..
Carl

There was something in my Google newsfeed a couple days ago about Universal Orlando creating an area dedicated to the classic horror films. Dracula, Frankenstein, Invisible Man, etc. will be there. That's something I'll go see for sure. Opening in 2023 I think.
You must log in or register to reply here.
Share:
Facebook Twitter Reddit Pinterest Tumblr WhatsApp Email Link
Top