Rolltydr said:
I’m not sure about that. I would watch GOAT versions of Celebrity, College and Kid’s Jeopardy. Of course, with college and kids, they wouldn’t necessarily be in those same age groups now, but it would be fun to see them compete again. I’m just a fan of Jeopardy and it was so much more entertaining to me than most prime time network programming that I would love to be able to watch it.
Click to expand...

They can continue to have their tournament of champions, or whatever they've called it in the past for celebrities, colleges and kids. What I meant is how could they do a Greatest of All Time champion again? They had the three "best" contestants of all times competing. Would they have them compete again? Or come up with some other criteria for greatest?
Luanne
A

All it takes is for someone new to go on a run and then the discussion starts again. But if Alex is not the host it would not be same as the new host would not have the relationship with the ones that just competed.

I would like to see a rematch. If the results were the same then no more. If not, rematches would be interesting and time would tell if anyone is really the best. The winner might have been luckier with getting the topics that he was better at.
M

Fans Are Obsessed With This Throwback Photo of
Alex Trebek. 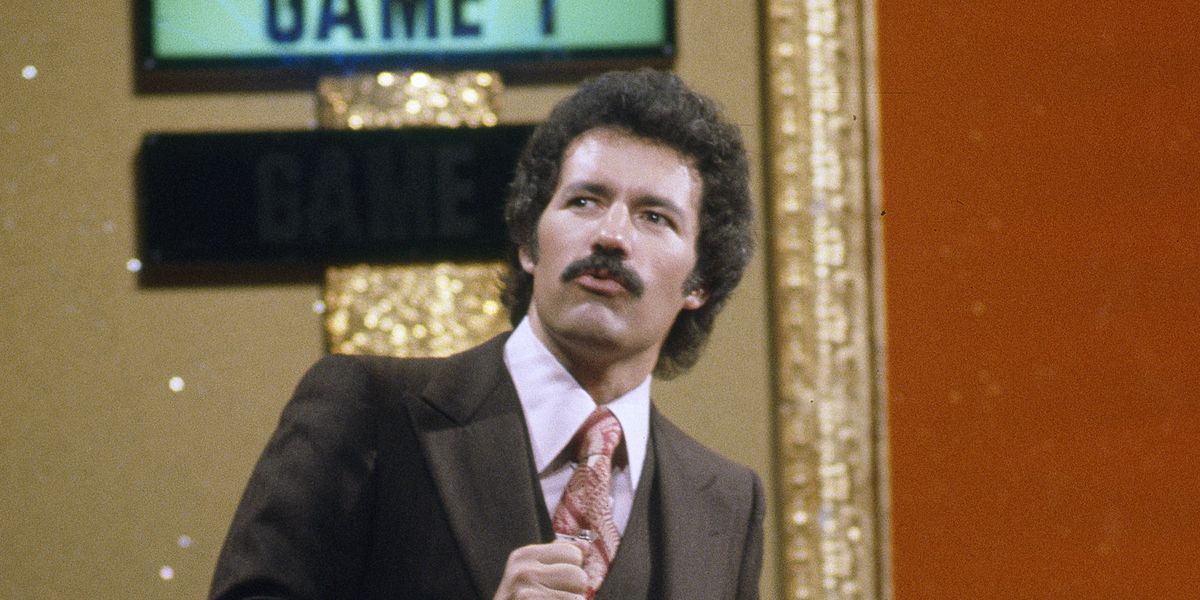 "I have a new type and it’s strictly young Alex Trebek." 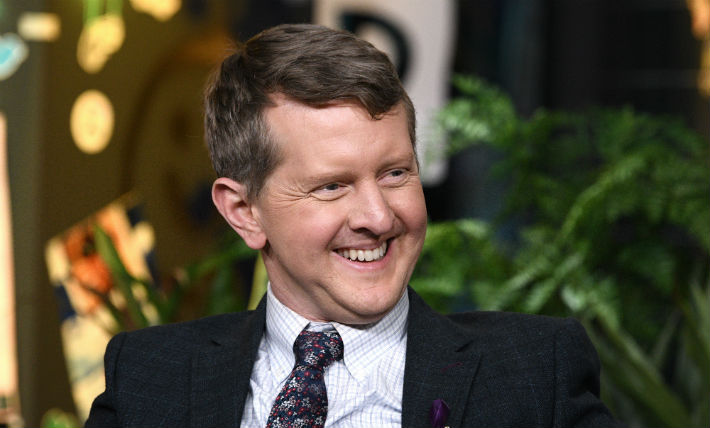 Jennings spoke to Variety and said he can’t see himself playing again, calling it "the perfect time to go out on top."

Jennings spoke to Variety and said he can’t see himself playing again, calling it "the perfect time to go out on top."

I don't blame him. Perfect way for him to go out.
Luanne
A

Or trying to get more money the next time. Hard to walk away from.
M

The Lowest-Scoring Jeopardy! Contestant of All Time on How It All Went Wrong 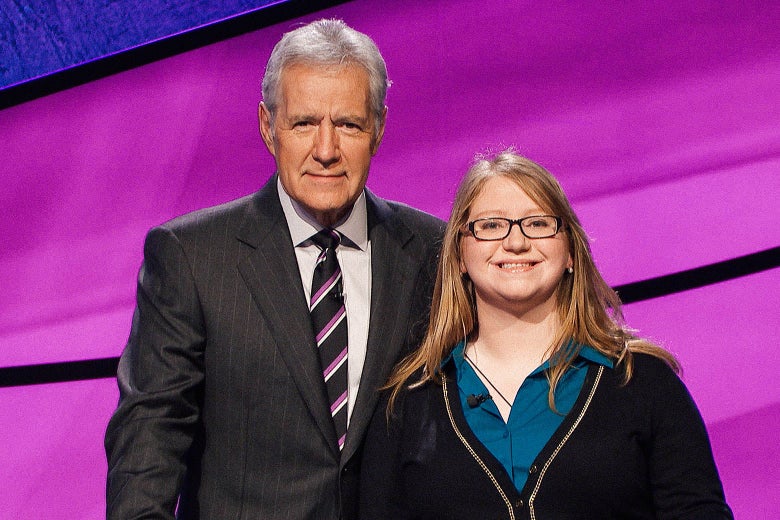 The Lowest-Scoring Jeopardy! Contestant of All Time on How It All Went Wrong

Thinking earlier that there have been lots of great players who competed during the reins of Ken Jennings and James Holzhauer that lost to them for various reasons. Like being far ahead after Double Jeopardy, but losing in Final. It might be interesting to re-invite some of these players to compete among themselves. I don't have a clue how to choose who might be worthy, and of course it would just be billed as a 'second chance'. That said, they may already have enough new applicants that they don't need new gimmicks.

Soap Box mode: OFF
In a world where we can be anything, BE KIND!
M

Here's Why Alex Trebek Will Have 'No Say' in Eventual Jeopardy! Successor.

Here's Why Alex Trebek Will Have 'No Say' in Eventual Jeopardy! Successor

Many of the TV Questions in our highly popular TVLine column are posed largely for fun. But, at times, when possible, we do like to hunt down an answer. Such as to the question, “Why doesn&#8… 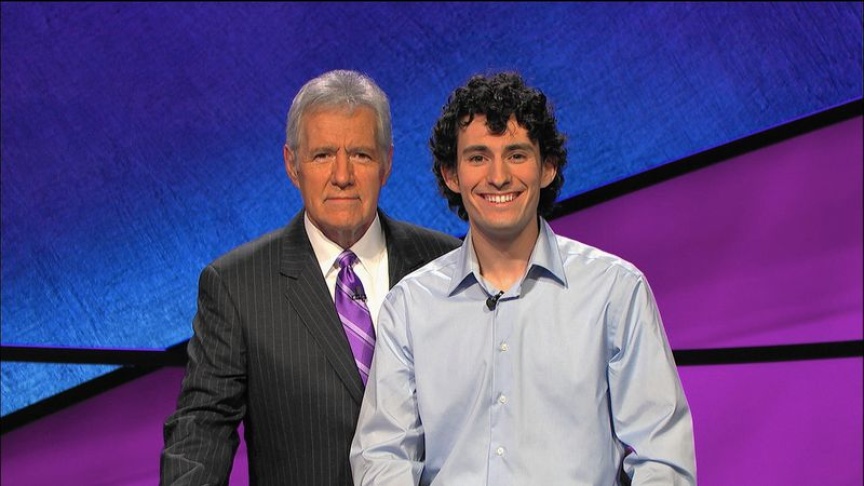 What goes up on Jeopardy must come down.
laist.com
. 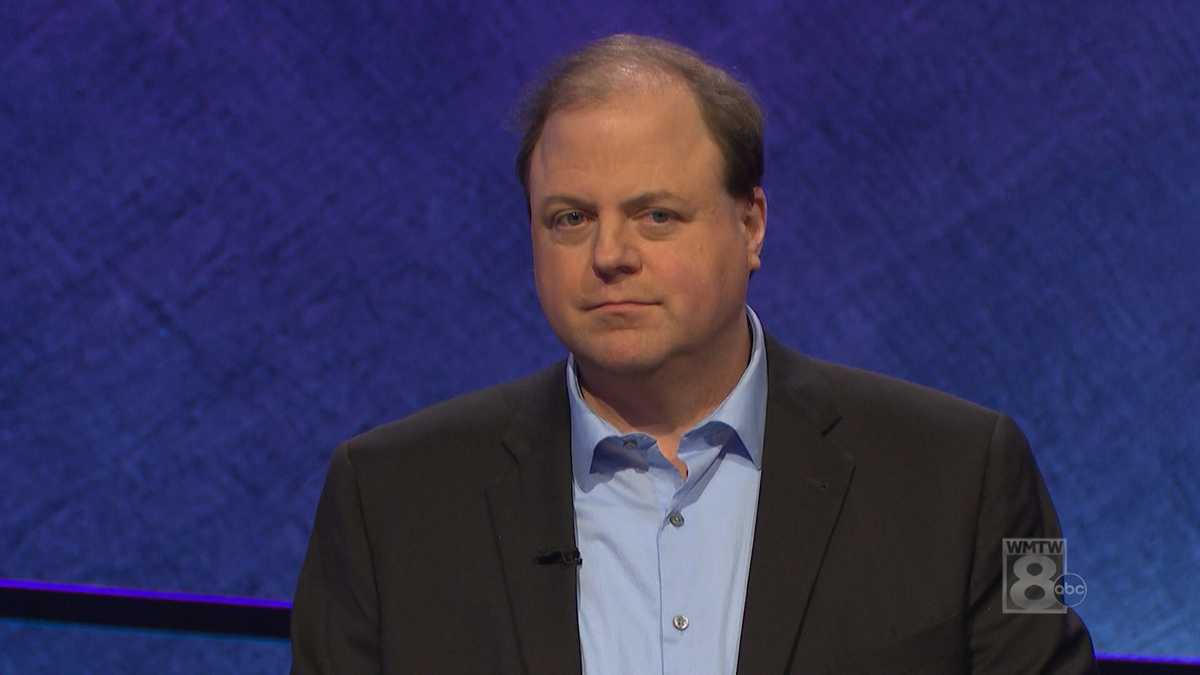 "I had two regular customers come in, Molly and Sarah, and they were wonderful girls. Unfortunately, they are no longer with us because of the opioid crisis."

Today Alex showed that while he may be well versed in French pronunciation, he cannot pronounce Wisconsin cities.
L

I didn't watch but I know Jennings won. My question: How many games did each contestant win? From what I understand, the ultimate champion was the first to win three games.

LannyPC said:
I didn't watch but I know Jennings won. My question: How many games did each contestant win? From what I understand, the ultimate champion was the first to win three games.
Click to expand...