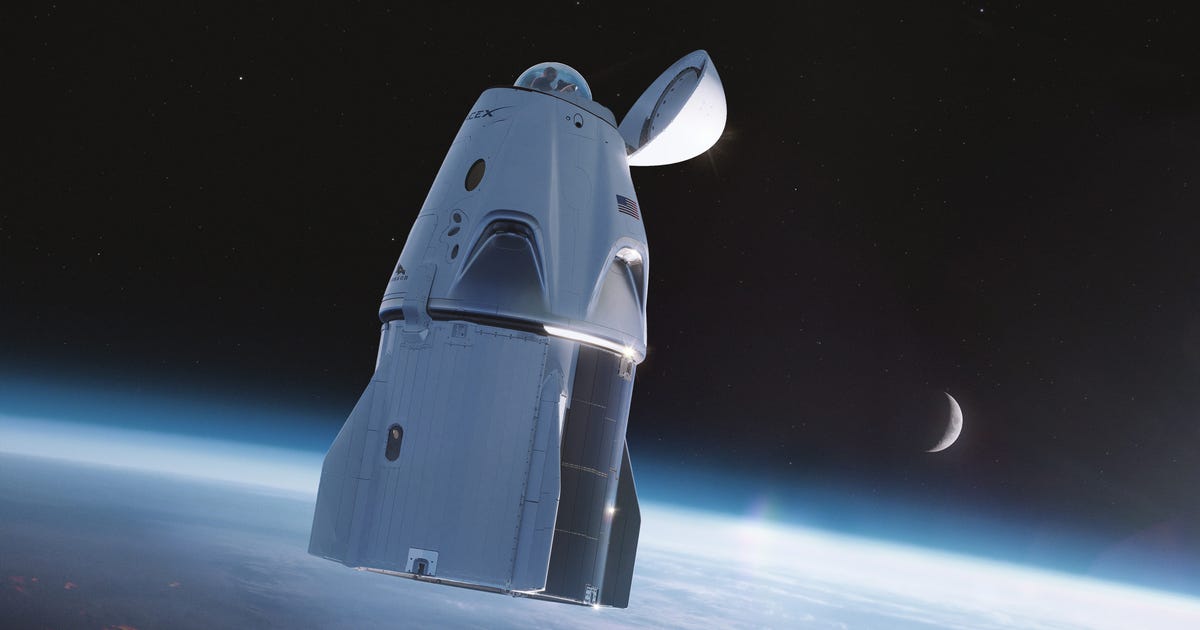 SpaceX Inspiration4 launch: How to watch the milestone all-civilian flight to orbit

SpaceX Crew Dragon is scheduled to take four civilians to space from the Florida coast on Wednesday.

Now you know why SpaceX gets the Nasa contracts and not Jeff Bezos's Blue Origin.

Amateur space tourists are in orbit

These Americans astronauts tourists are circling earth . That is the major between Branson and Bezos venture into space.

Plus, NASA made a handsome profit on this space flight. IMHO.

"it was designed and built under a NASA contract and intended to get astronauts to and from the International Space Station, SpaceX still owns and operates the vehicle and is allowed to sell seats or entire missions to whoever the companies wishes. And with that, SpaceX and its space tourism customers get to design the entire mission — from picking the flight path and training regiment all the way down to choosing which foods the passengers will munch on while in orbit.
It's a custom, one-off mission financed by a billionaire founder of a payment processing company, and though pricing details have not been made public, it likely cost upward of $200 million. SpaceX's Crew Dragon capsule costs roughly $55 million per seat. 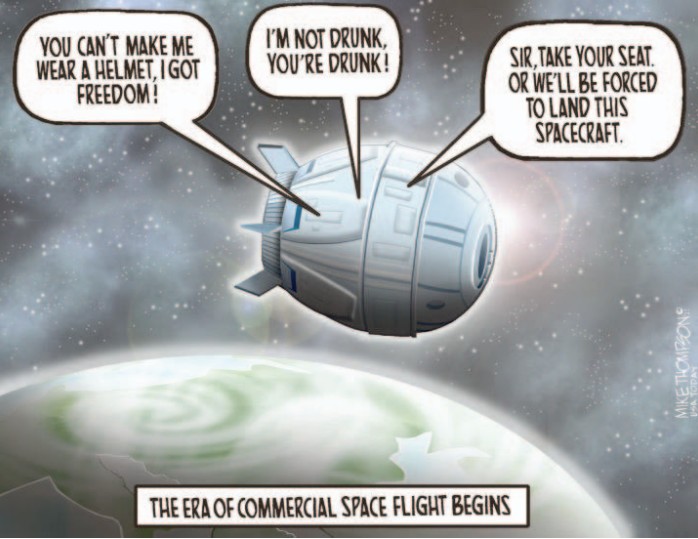 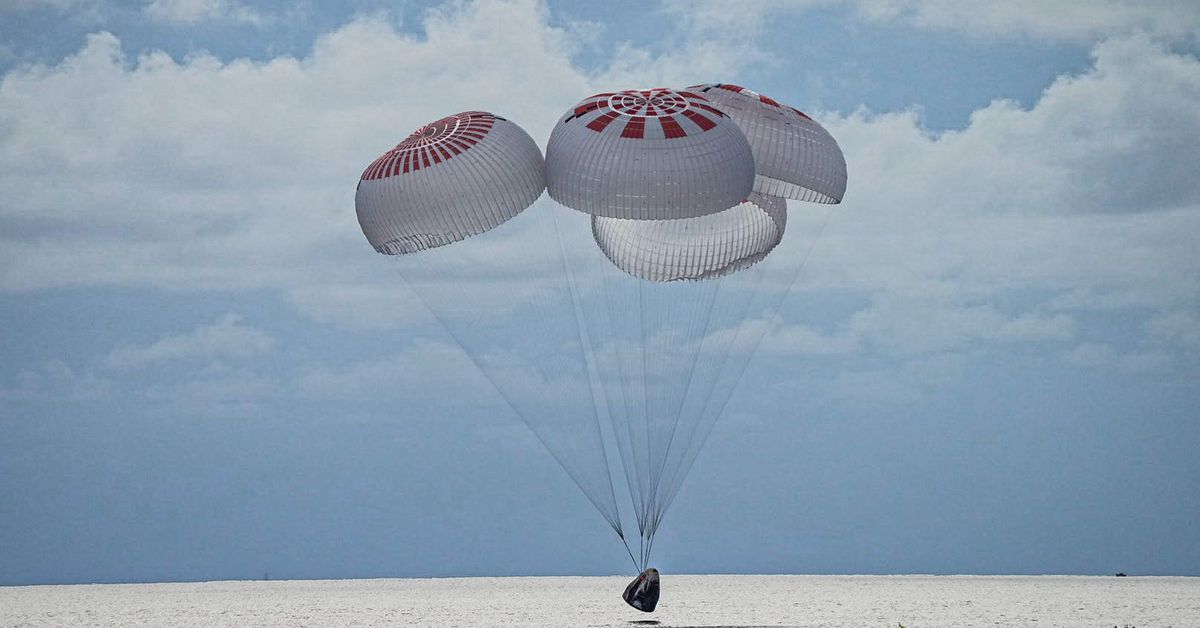