“While wildfires are far from a desired phenomenon, at times they produce a stunning spectacle. Rare clouds, named pyrocumulonimbus (pyroCB), were recently spotted in the eastern part of Washington state as a result of the Williams Flats fire, which was ignited by a thunderstorm on August 2, as reported by NASA’s Earth Observatory. NASA recorded the clouds from its DC-8 Airborne Science Laboratory, based at the NASA Armstrong Flight Research Center in Palmdale, California.

The flight was part of a collaborative effort by the National Oceanic and Atmospheric Administration (NOAA) and NASA called FIREX-AQ, a scientific study of the composition and chemistry of smoke from both wildfires and prescribed fires, and how the smoke affects air quality and the global climate. This is an important endeavor with the growing concerns over global warming and climate change, and the apparent increase in the frequency and severity of wildfires....” 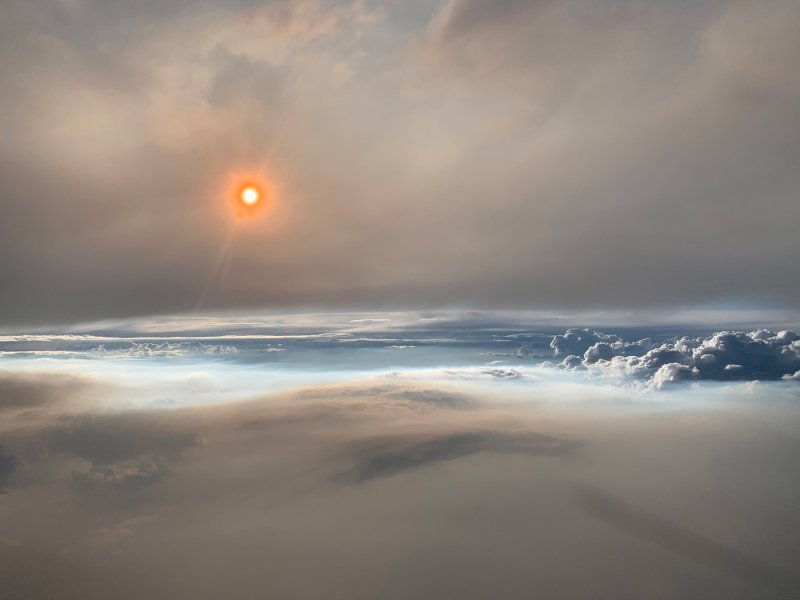