From our recent stay 6/1 to 6/7. The resort re-opened on 6/1. Initially there were few guests, but as the week progressed, more guests began to arrive until it felt more like a regular timeshare stay than a vacation during a pandemic. The pools, hot tubs, bars and Robbie's Tavern were all open for business. However, you had to "reserve" a time for the hot tubs and pools. Because of this I did not get photo's of the new pool area in the recently completed building 3. I also did not feel compelled to take photo's of many of the common area's, as they haven't changed since out last photo album of this resort 2 years ago.
Building 3 has it's own movie theater, a new outdoor owners rooftop lounge in building 3 with a small bar and BBQ grills. There will also be an escape room added to building 3, an amenity I will likely never use.

The resort is utilizing a phone app called JustIn for keyless room entry. The room key is sent to your phone and appears in the app. The issue is that the app is glitchy and and probably only worked about 30% of the time. Most of the time it refused to load. I mentioned this to the front desk since they seemed to want to rely on the app to minimize customer interaction as much as possible and this keyless app seemed to be a center piece of that idea. They will send you a pre-registration form that streamline the check in process. If you're renting a car, expect a call and have the license plate number of the rental car handy, which will further expedite the check in process.

The photo album is of a 2 bedroom Colorado unit, which is a larger unit. Since there are only 2 per floor per building, it's unlikely you'll receive one of these larger units if you're an exchanger. We upgraded our ownership a couple of years ago because we liked the larger balcony, the larger windows and better views. Check in for this resort is Saturday (assigned to building 1 & 2) and Sunday (building 3). If you care to see the Breckenridge unit I have a photo album from 2018 that shows that unit on the same Smugmug account as this album. 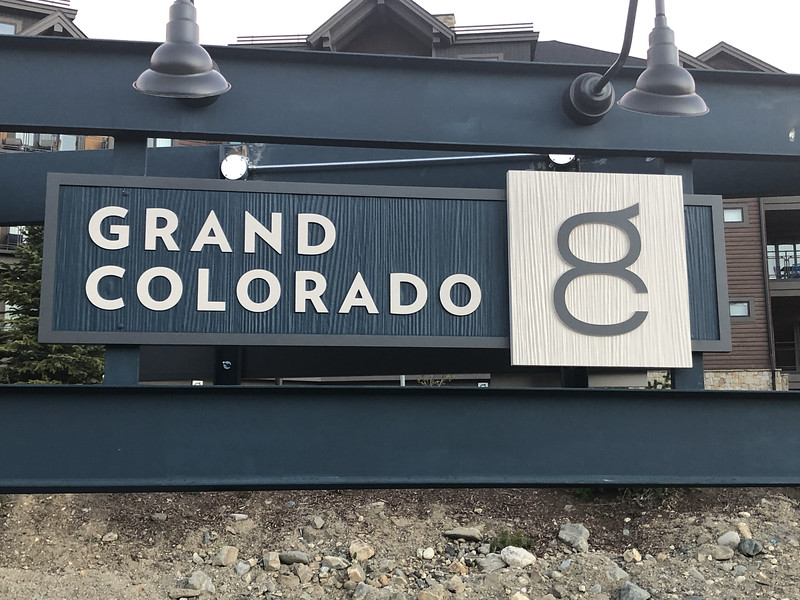 If you want to see more of the amenities in buildings 1 & 2 or the smaller Breckenridge unit, this is the photo album from 2018 that would have those pictures. 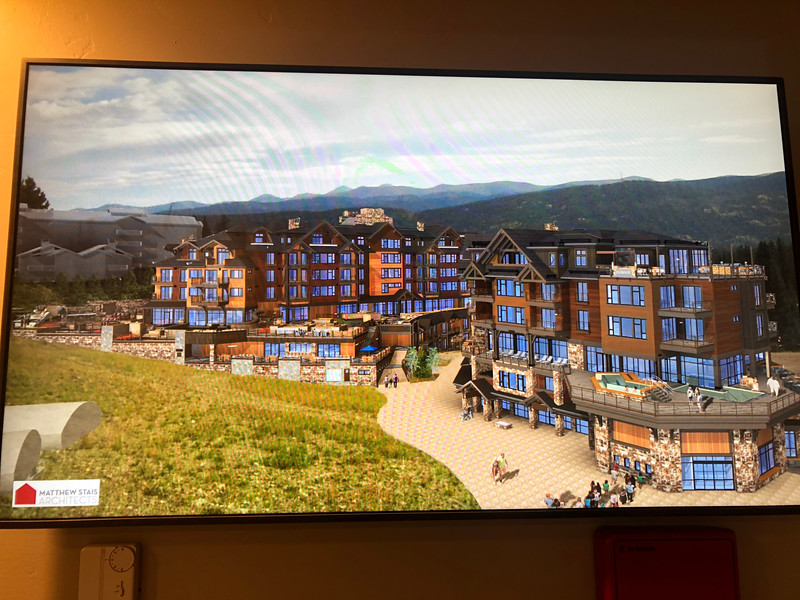 I've stayed at the Grand Lodge on Peak 7 a couple of times and we've really enjoyed it. Can't wait to stay on Peak 8 as it looks like it's a solid step up.

travelhacker said:
I've stayed at the Grand Lodge on Peak 7 a couple of times and we've really enjoyed it. Can't wait to stay on Peak 8 as it looks like it's a solid step up.
Click to expand...

we originally owned at Grand Lodge before upgrading to Grand Colorado. The one thing I’ve noticed as BGV has moved from Grand Timber to Grand Lodge to Grand Colorado is, while the units have always been an upgrade from the previous resort but, the hot tubs have become smaller at each resort to the point we don’t even consider using them at Grand Colorado. Fortunately, hot tubs are not why we vacation or choose a resort. If that were the case we’d probably stay at Grand Timber more often.
My YouTube timeshare video tours can be found at https://youtube.com/channel/UCce_q56O59fBePKiD0tZSyQ
My SmugMug timeshare photo pages
https://dougp26364.smugmug.com/Travel/TImeshare
D

Thanks for posting! We’ve stayed at Grand Lodge many times and love it. This looks beautiful...hope we can stay there sometime soon.

Are there jacuzzi tubs inside the units in any of the three resorts?

Thanks for sharing. We haven’t stayed at any of their resorts, but we visited when we were in town a few years ago. The resorts seemed very nice and we would consider exchanging in if we ever wanted to spend more time in the area.

echino said:
Are there jacuzzi tubs inside the units in any of the three resorts?
Click to expand...

echino said:
Are there jacuzzi tubs inside the units in any of the three resorts?
Click to expand...

no
My YouTube timeshare video tours can be found at https://youtube.com/channel/UCce_q56O59fBePKiD0tZSyQ
My SmugMug timeshare photo pages
https://dougp26364.smugmug.com/Travel/TImeshare