Waiting to be seated for breakfast in Sedona, TV is on. Lots of flames!

It is, or by the look of it was, such a beautiful 13th century church. The roof is what usually burns. The walls are all stone, but will be so damages. It looks really bad. The spires have collapsed. Sad.

Reminds me of the Pillars of the Earth by Ken Follett and someone was burning down churches.

I figured it was about to go.Will have to see the replay since we were seated for our annual Coffee Pot omelette. Sigh. I have become one of “those people” with the phone out over a meal!

This makes me so sad! I never got to see it! All the artwork is gonna be destroyed!
Go someplace unexpected

Wonder if the Rose Window will survive at all. 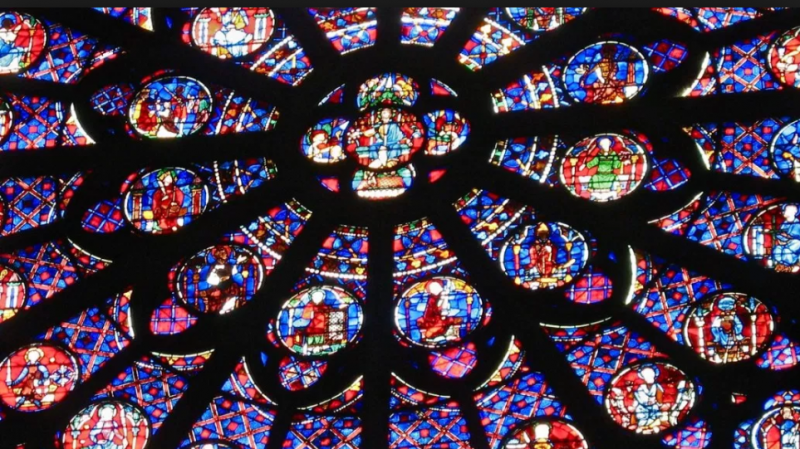 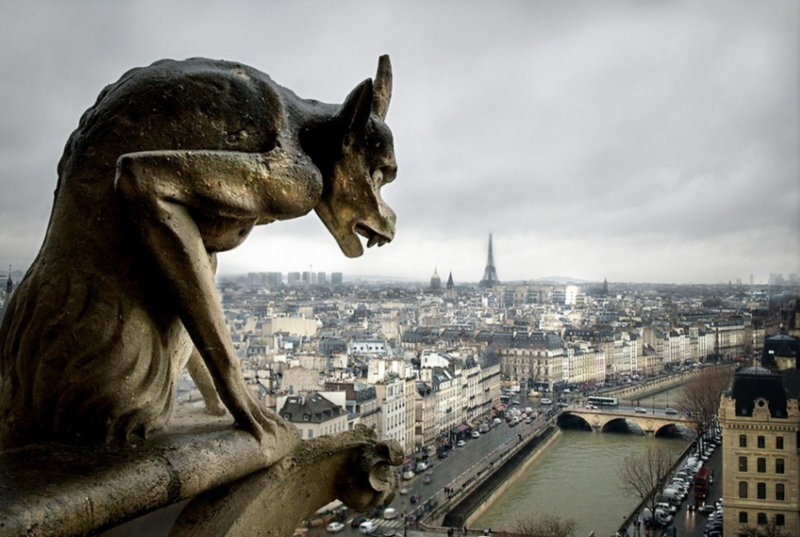 Location
North of the 49th!

Trump wants to send a waterbomber!
Life: It goes on!

A commentator on CBC said the authorities have decided not to use aerial water drops for fear of the water falling will collapse more of the structure that is damaged already by the fire. They also said they don't hold much hope in being able to save much of any of the entire structure. So sad! At least some of the artifacts were removed and put into storage before the renovations began.

whatever company was doing the renovations will be bankrupt in a few months.....
Go someplace unexpected

Location
Somewhere Out There

We are going on a transatlantic later this month with a port stop at Le Havre, which is 2.5 hrs to Paris. It is sad that it will be Norte Dame no more.
A

Visited the outside last June. After a week in London and using the London pass no desire to wait in line to go in.

September 8th I was suppose to visit the World Trade Center with a group but that day I had to go win a XC race @ VCP.

Several years ago we spent a week at the Royal Regency. We spent half a day at Notre Dame. It was very moving and beautiful. I have tears in my eyes.
S

It's such a sad sight to see. I visited the cathedral 3 years ago and it was very beautiful.

Heartbreaking. We were last in it just 2 years ago while Paris was flooding and the Louvre was evacuating art. My heart goes out to Parisians and art lovers everywhere. Such a loss. It will be rebuilt, but the original will only live in our memories.

Jim
In a world where we can be anything, BE KIND!
D

Very, very sad. We've visited several times--a breathtaking structure. I know it would be expensive and technologically complex to do, but I can't help but be perplexed in this day and age that these historically-significant buildings don't have some sort of fire detection/protection/suppression systems installed. Seems like water damage from sprinkler systems would be less traumatic than losing an entire building like this to fire, but admittedly I'm no engineer (nor millionaire). Maybe it did, and we just don't have all the details yet.

Shankilicious said:
whatever company was doing the renovations will be bankrupt in a few months.....
Click to expand...

It depends on what insurance the company has in place.

Visited several years ago. We were able to climb the stairs to the top and see the view the gargoyles see. Simply an amazing and awe inspiring structure. The world is a lesser place without Notre Dame. I certainly hope they find the cause to be accidental.

I suppose now there will be a rise in tourism there with people trying to see the damage.
B

One thing that puzzled me was: what happened to the stone that made up the walls of the exterior? This is a good article describing how the cathedral managed to burn; however, the article described the cathedral as being constructed from wood and "flammable limestone". But limestone is not flammable. This article from many years ago explains that while limestone won't burn, prolonged exposure to intense heat will cause it to crumble and turn to dust.

And if anyone (like me) failed to recall from college what a flying buttress was, this video is a reminder.

DrQ said:
It depends on what insurance the company has in place.
Click to expand...

They'll look for negligence. No insurance company is gonna want/be able to shell out the kind of money it would take to replace what was lost. Now if it was some kind of unforeseeable electrical problem or something, sure, accidents happen. But if some idiot layed a lit welding torch down on the roof or something stupid like that....... different story I would imagine.
Go someplace unexpected

Correct, it will turn to quicklime:

"It is an excellent building stone, but if heated to a temperature of 600°C it changes to calcium oxide (quick lime), and by mixing this with various other materials and heating, it can be converted into all manner of other useful chemicals."​

Shankilicious said:
They'll look for negligence. No insurance company is gonna want/be able to shell out the kind of money it would take to replace what was lost. Now if it was some kind of unforeseeable electrical problem or something, sure, accidents happen. But if some idiot layed a lit welding torch down on the roof or something stupid like that....... different story I would imagine.
Click to expand...

It will be hard to prove either way, but the lawyers are going to win.

DrQ said:
It will be hard to prove either way, but the lawyers are going to win.
Click to expand...

Last time I got into a discussion/argument about insurance/who's to blame for something, it was the randomly deploying airbags a few years back. An older guy on a shotgun forum argued that, in a discussion about who is to blame for an aftermarket part breaking on a gun that was put on by the manufacturer, that the manufacturer of the gun would be accountable. I brought up the airbag argument as thus: if Toyota/Ford/motor company was taking the blame for the quality/reliability of another company's parts that were put in their car, no one would have ever heard the name of the company that made the faulty airbags.
It's the same as if I buy a new GMC, and it comes with Michelin tires, and 100 miles down the road a tire blows out and I die and there are no other variables than it being a bad tire, do you think my family will see a dime from GMC? Hell no! GMC is gonna blame everything on that Michelin tire!
Anyways, you're right about that one certainty, the lawyers will make bank.
Go someplace unexpected

The evidence has been destroyed, so it is going to be speculation and French law. There are probably multiple companies involved, because the original insurer will usually lay off the liability on a big company like Lloyds.

Here is an idea of the fuel for the fire. I image 850 year old wood would burn very quickly. You can see that the roof was all trusses under the roof and over the vaulted ceiling. 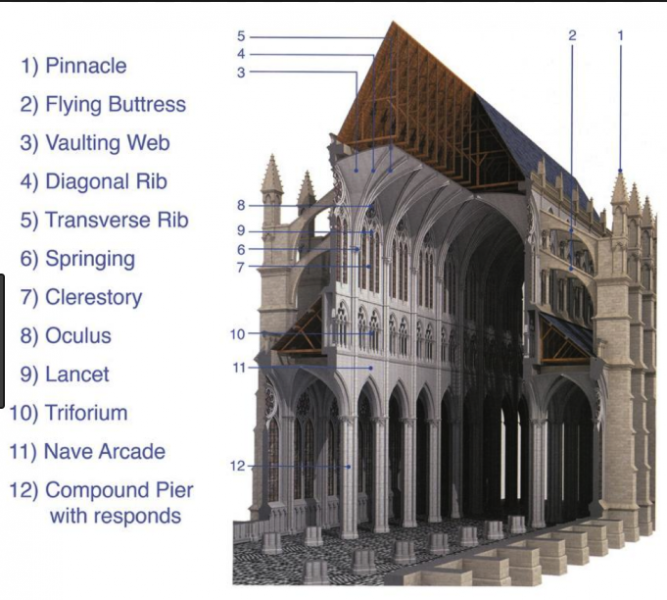