American Airlines is Adding a New Route to Aruba

American Airlines is Adding a New Route to Aruba
https://www.caribjournal.com/2018/07/30/american-airlines-is-adding-a-new-route-to-aruba/

“American Airlines is adding another new route to the Dutch Caribbean.

The carrier has announced plans to launch a new weekly route between Chicago O’Hare and the Dutch Caribbean island of Aruba, Caribbean Journal has learned.

The new service, which will operate on Saturdays, is slated to launch on Dec. 22 and operate for the winter tourist season.

It’s part of a wider expansion to the Caribbean out of Chicago that will also include new routes to both Nassau in The Bahamas and Providenciales, Turks and Caicos.” 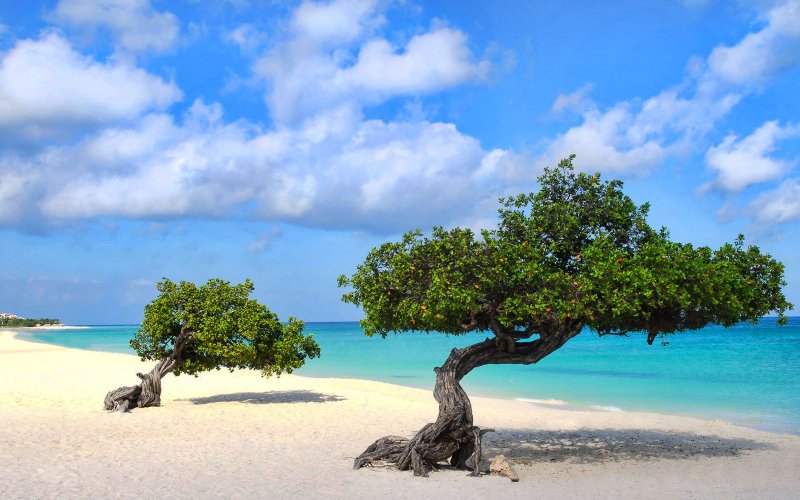